Hallina Beltrão is a Brazilian illustrator and graphic designer. Her international style is influenced by Pop and Op Art, Surrealism as well as movies, music and different cultural imagery discovered during her travels around the world. The powerful colors and the priority given to the concept of each project are the most important features of her visual work. She studied Master’s Degree in Editorial Design and Postgraduate in Creative Illustration, both in Barcelona. Her portfolio includes illustration and graphic design projects of covers, books and publications of several magazines, newspapers and literary publications in Spain and Brazil. 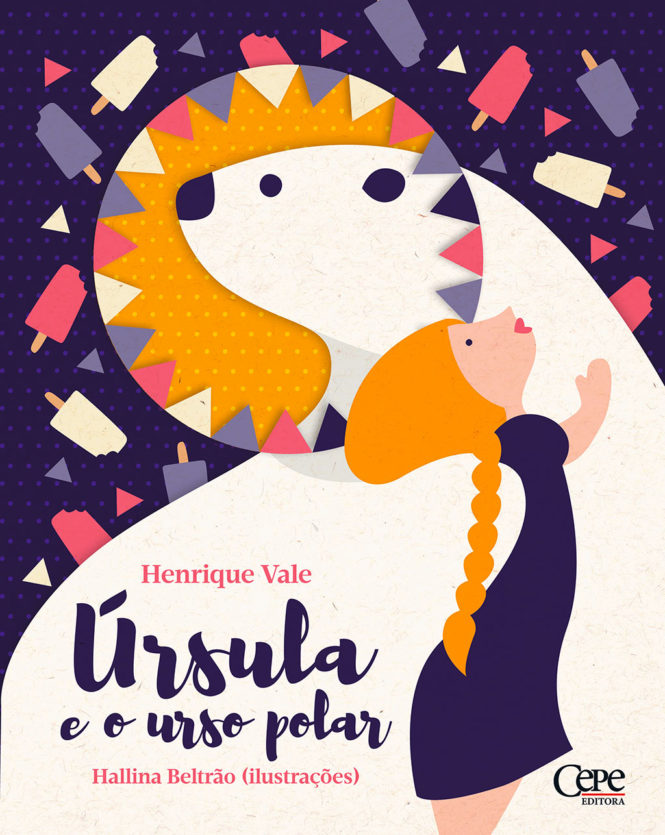 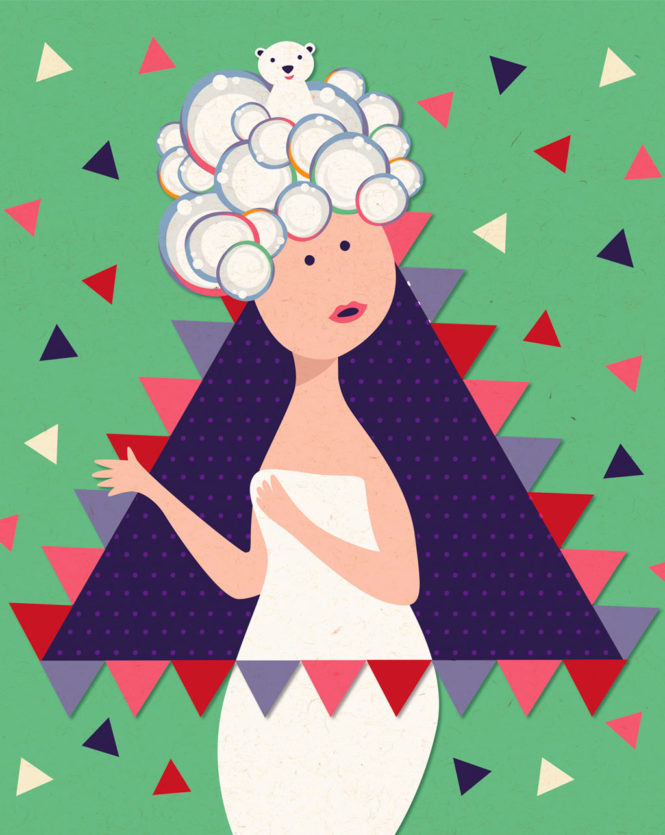 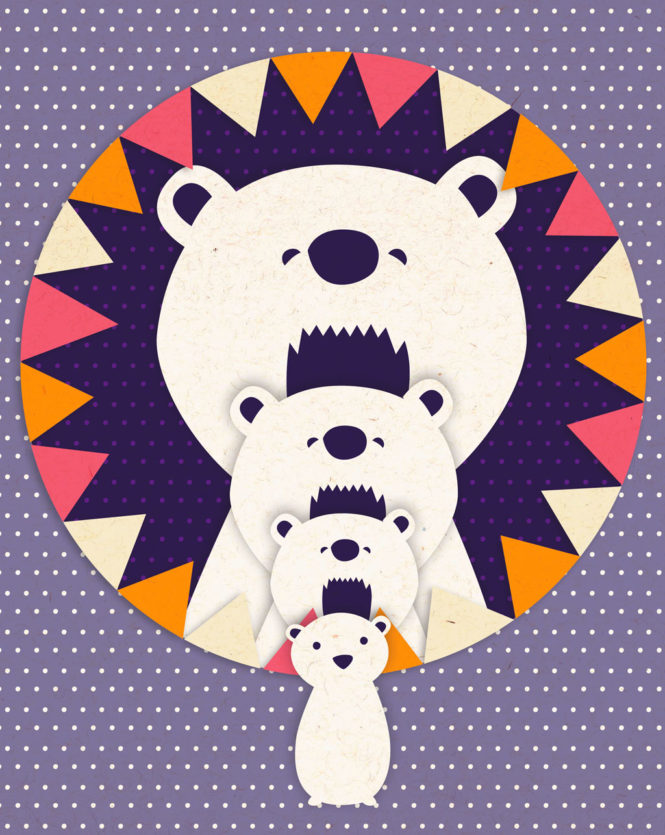 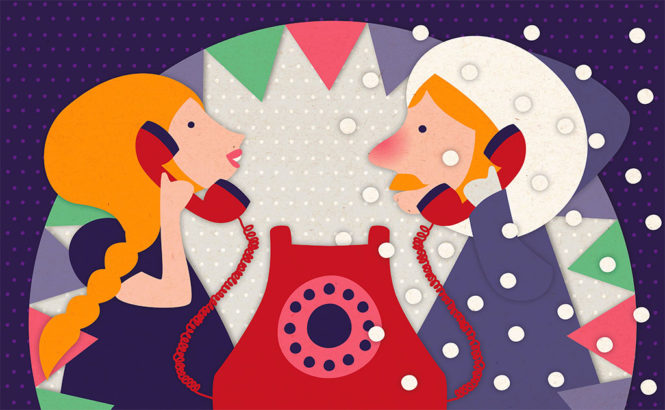 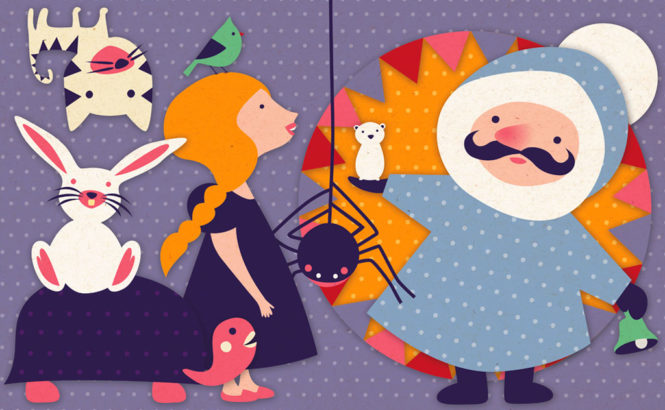 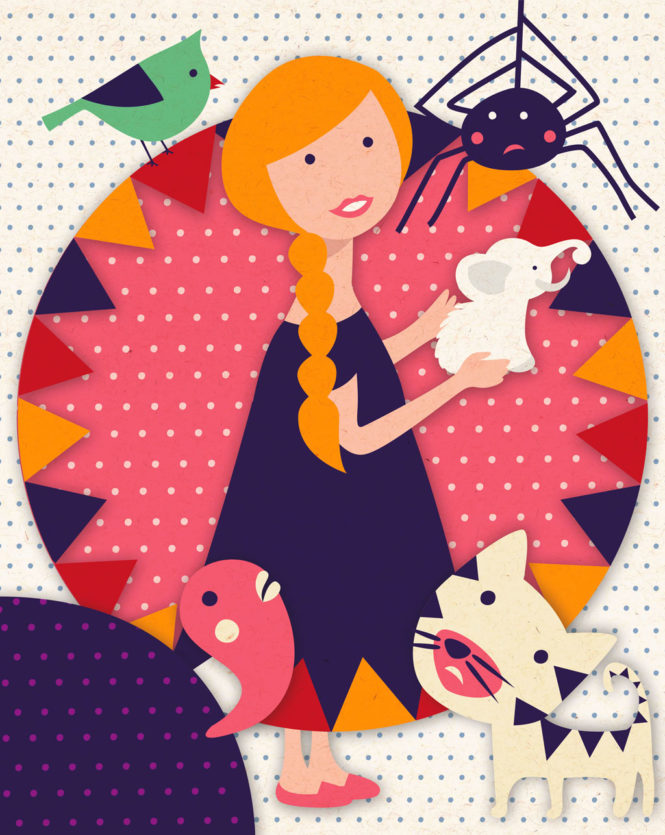 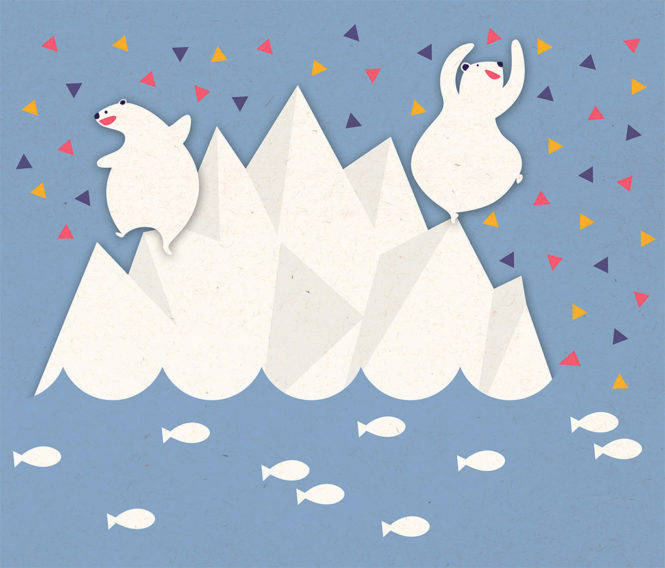 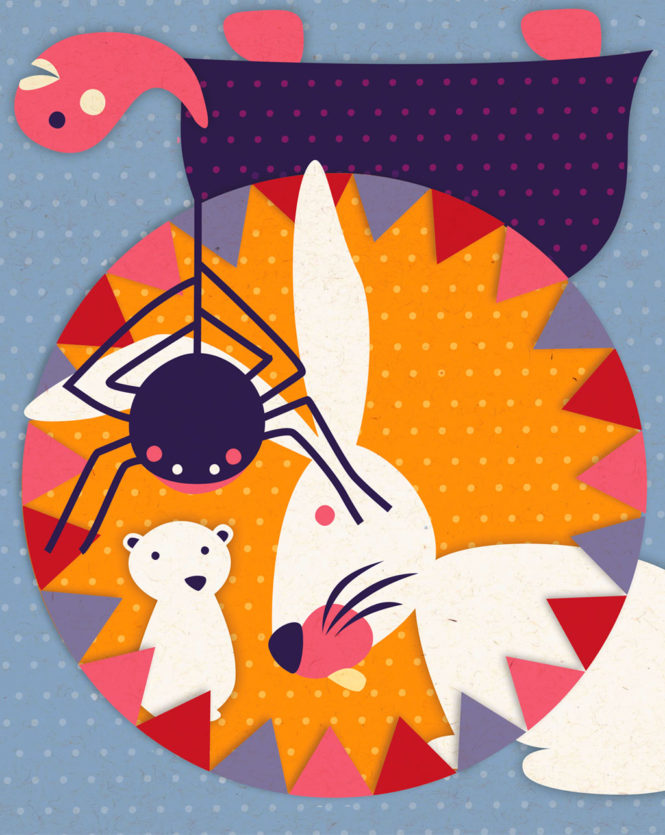 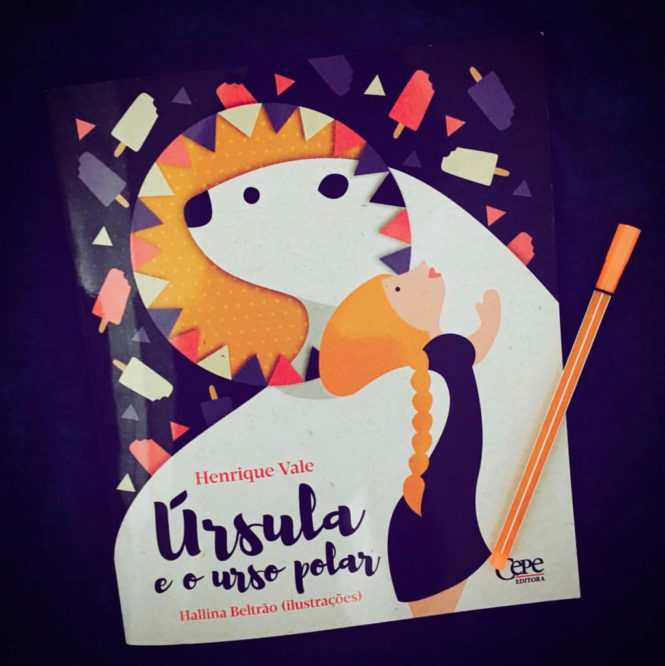 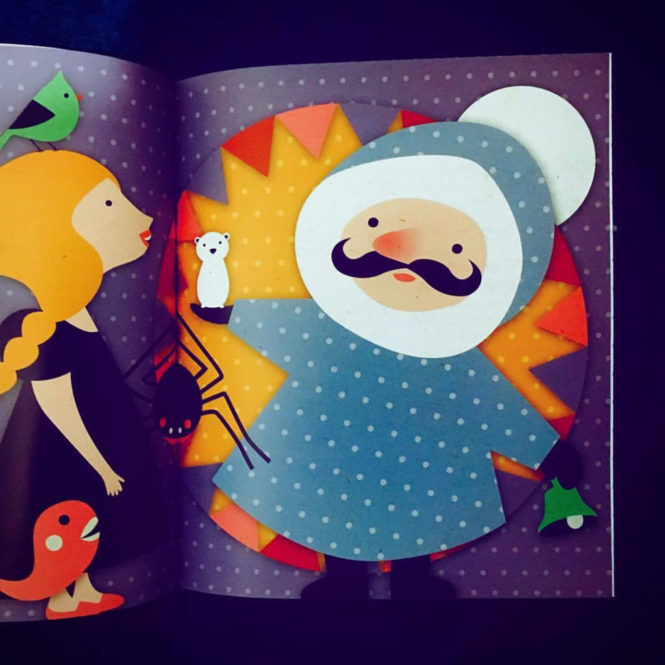 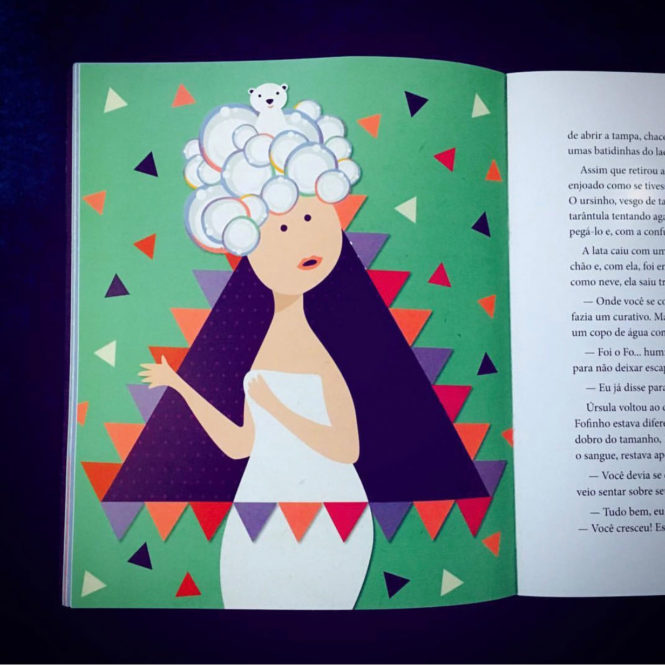 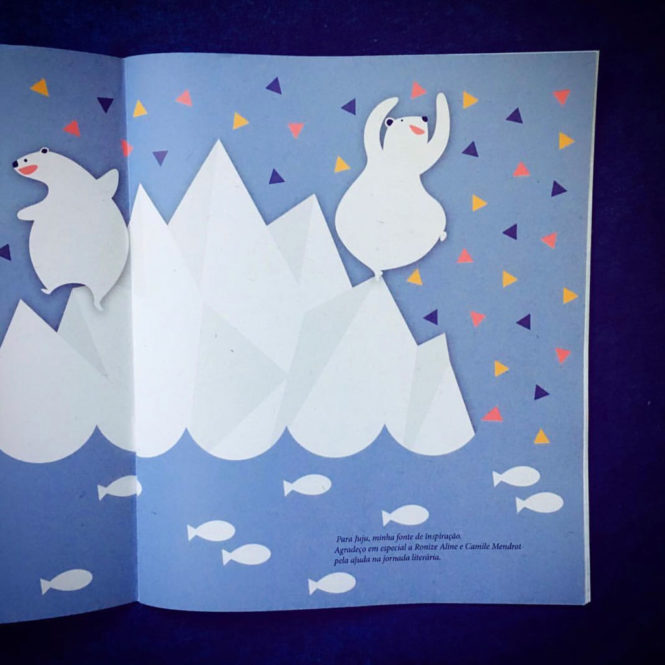